3 Places to See in Morocco

Morocco is one of the most fascinating countries in North Africa. It’s unlike any other nation in the region for a few different reasons. Firstly, there is a monarchy in place in Morocco. That is something we don’t find in most other places in that part of the continent. The country is also home to some of the most varied landscape anywhere in the world. Here are some of the places you won’t want to miss during your trip:

Trekking to the summit of Mt Toubkal in the Atlas Mountains is a must when in Morocco. The mountain range itself is one of the most interesting in the world and at twilight hour, looks remarkably like The Blue Mountains in Australia. Indeed, you will fly over most of it if you plan to stay in Agadir, offering a totally unique view of the mountain range. It’s alleged that there are still some lions living in the region, although they were declared officially extinct.

Paradise Valley is another tourist attraction around twenty minutes from the coastal town of Agadir. It’s a popular place for both locals and tourists to visit. There is a waterfall and a deep pool where people jump into the water. Taking part in organised tours to Paradise Valley is possible. However, you can usually get a taxi driver to take you there for the equivalent of about £5. The taxi driver will wait at the location while you have some fun and then bring you back to your hotel. 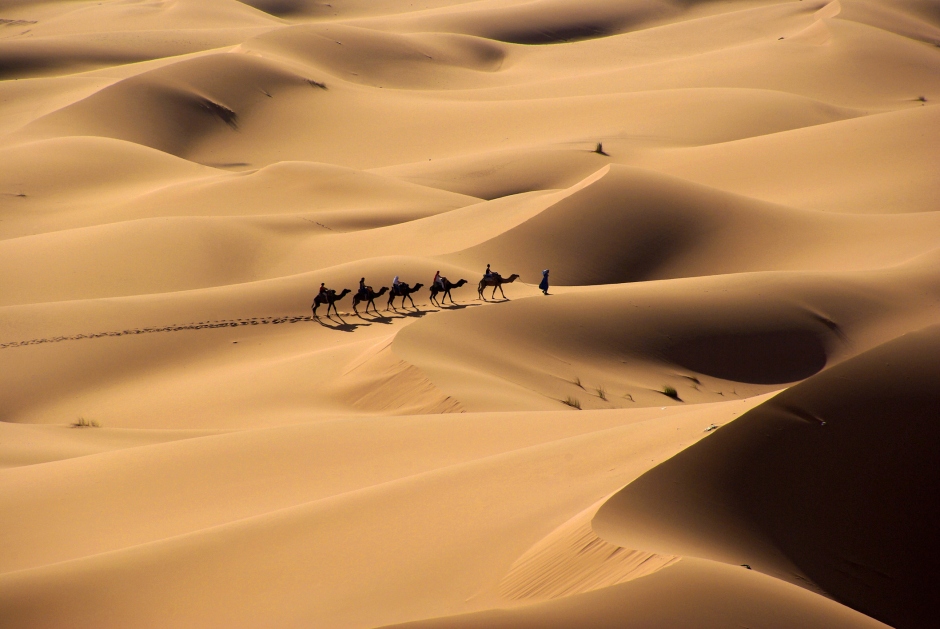 There are parts of the Sahara Desert where tourists are not allowed to travel. That is because Morocco borders Algeria, and there is a high terrorist threat in that nation. Indeed, the Moroccan government closed the border down a few years ago. Still, you can visit the near side of the desert where there are lots of fun activities available.

How To Stay Safe On A Road Trip

How To Travel Responsibly

How to make money travelling