Accidentally On Purpose presents an unconventional view on contemporary photography. The project explores the sometimes unpredictable nature of analogue processes and is a celebration of some of the world’s most exciting, talented – and in some cases unseen – photographers.

Compiled of accidental and originally discarded photographs, specifically from film, Accidentally On Purpose gives these unique images a new home in order to share their beauty.

We sat down with our good friend, all round good guy, and the man behind the project, Ben Richards to find out more.

How did the idea for Accidentally on Purpose come about?

I used to experiment a lot with film photography, trying different techniques and processes, not really being too fixated on any set outcomes. I was using old, cheap cameras and when I would get the film back there would always be some unexpected results.

I was always drawn to the images that hadn’t come out as I’d originally imagined, and would keep the prints in a separate pile. Once I started to see them together, I think that was when I had the idea to do a series. The response for the first issue was great so I carried on with the project, eventually opening it up to submissions and inviting other people to get involved. Three years later, there has been 2 exhibitions, 4 printed issues, available in stockists across the country and in Europe, and has built up a network of photographers from all over the world. 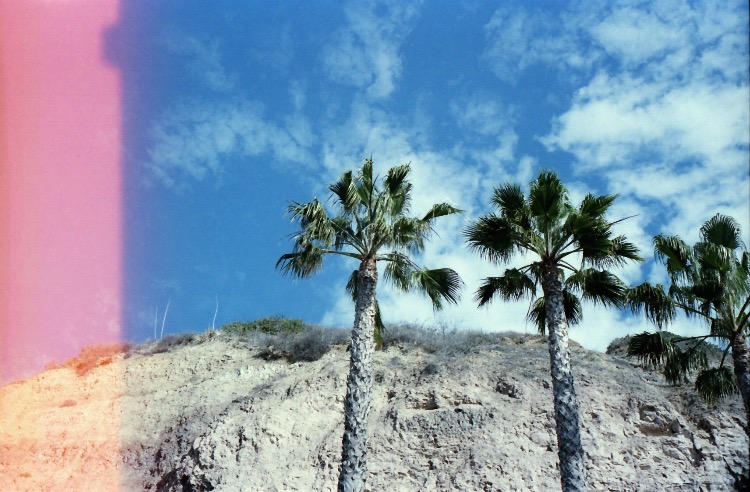 The name, Accidentally on Purpose, perfectly describes the project. How did you come up with it?

I’ve no idea where it came from if I’m honest. I think I just needed to give it a name at the time and it felt right. I like how it can be interpreted in different ways. It could be that some people are deliberately creating something that looks accidental, or the fact that we are giving these ‘accidental’ images a purpose and a place to exist away from their original context.

Film photography as a medium has much more character than digital. When did you first discover film photography, and what was it that attracted you?

Probably when I first started university in Leeds 6 or 7 years ago. My dad’s always been into photography, so there was always film cameras about at home growing up. I borrowed some of his cameras on various occasions and would always love that air of uncertainty when you send a roll of film off to be developed. I like how each shot had to be considered because you only had 36 shots to use per roll.

I think shooting on film has given me a much better understanding and knowledge of photography, because you’re learning about apertures, shutter speeds, ISO and how one affects the other. Shooting digital is too easy sometimes.

I think people are starting to kick back a bit at ubiquitous digital imagery – everyone has an iPhone, so everyone is a photographer etc. I think people are wanting to go back to the roots a little bit to create something authentic. 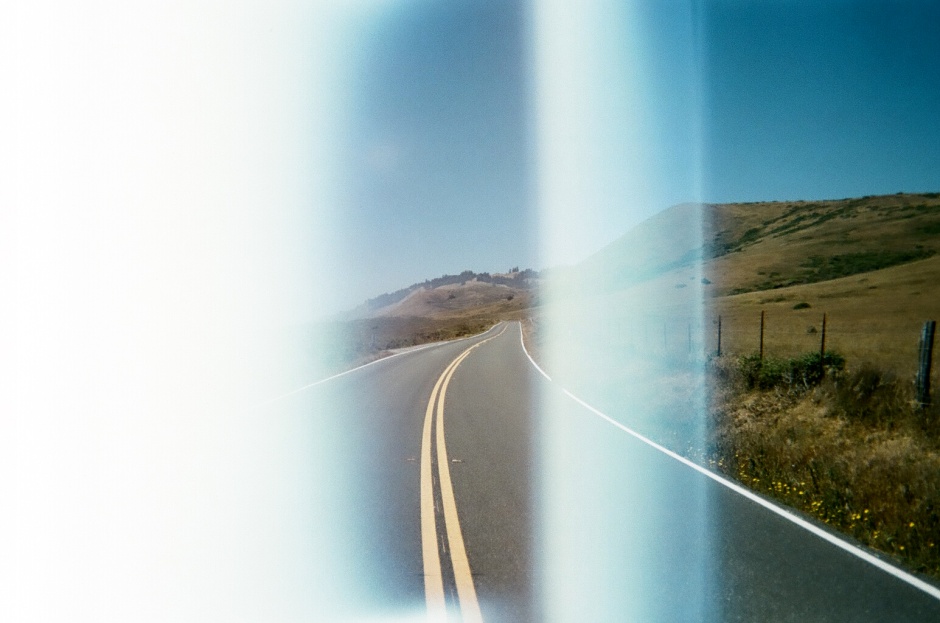 You’ve had contributions from photographers from all over the world. Which is your favourite image to date?

That’s a difficult one. it varies all the time really, and that’s one of the things I like so much about the project; you can be drawn to different images on any given day. I’ve always been fascinated about which images different people are drawn to, and that’s why I’ve always been keen on exhibiting the work in print and exhibitions. The images really start to come to life in a physical format, and people create their own narratives and become connected to the images.

Why do you think analogue photography is still so popular in a heavily digitalised age?

I think this is relevant now more than ever. There has been a massive rise in popularity of film photography over the last couple of years. I think people are starting to kick back a bit at ubiquitous digital imagery – everyone has an iPhone, so everyone is a photographer etc. I think people are wanting to go back to the roots a little bit to create something authentic. I relate it a lot to music and the surge in vinyl sales over the last few years. I think there is now a genuine appreciation for the stories and craft behind images shot on film, rather than any random person picking up a digital camera and sticking it on auto. 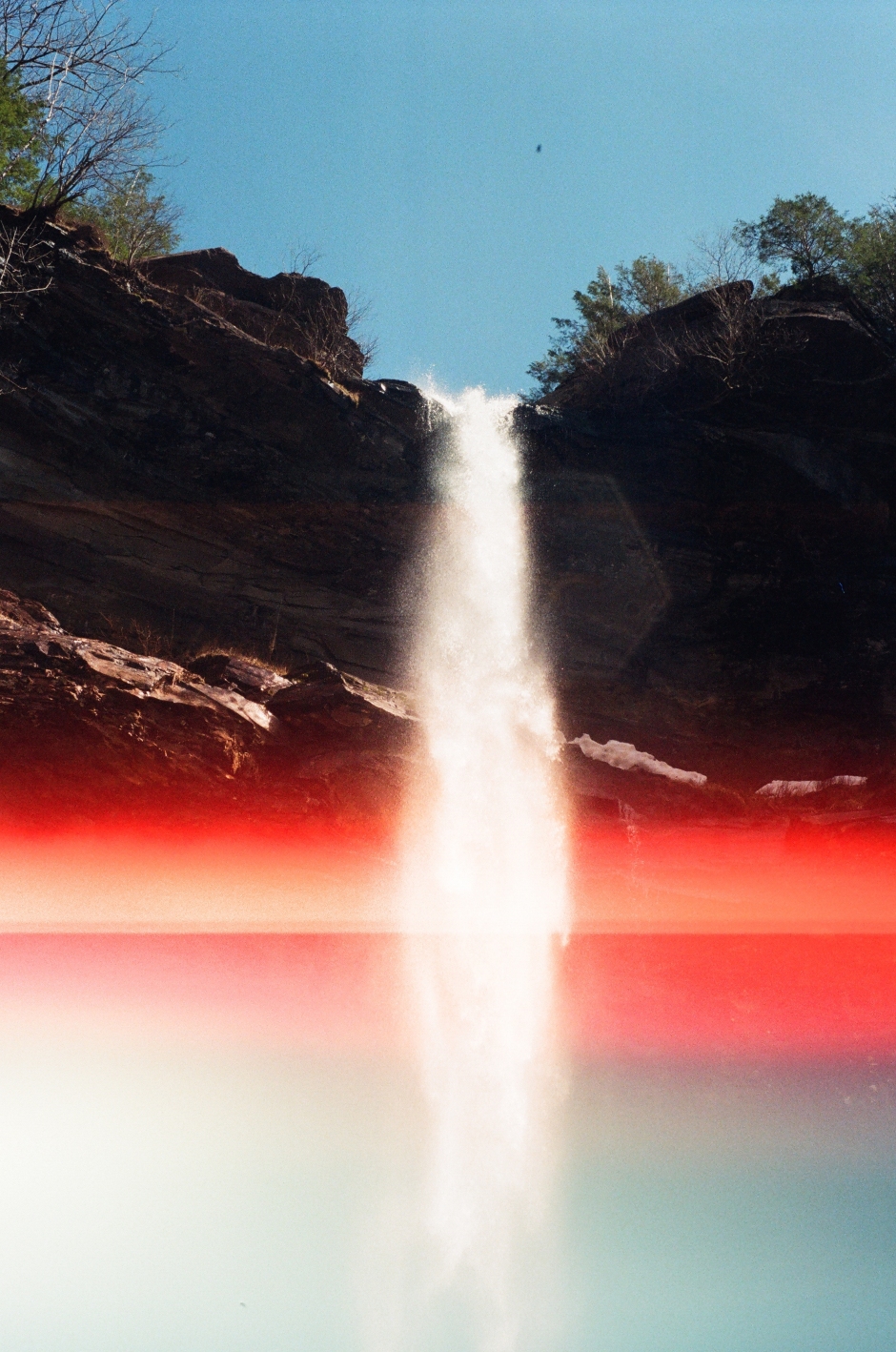 What’s next for Accidentally on Purpose?

I’ve been a bit quiet off and on over the last year or so, trying to figure out where I want to go with the project. I’m lucky that it can stay alive, through submissions and features on the Instagram etc, while I sort of the logistics. Volume 5 of the magazine is in the works (slowly), and I’m hoping to gather some more in-depth features on the photographers involved. There is a really great body of work for this time around and I’m looking forward to getting it out… watch this space!

To see more from the project and keep up to date with the next release, visit the following places:

The Edges Of These Isles

The Land of Fire and Ice: A Photo Essay

How to Take Better Travel Photos

The Lure of The Open Road