Eating well when out in the wild is crucial. Not only for survival and maintaining energy levels, but also enjoyment (I love food). However, it can be a challenge to strike a balance finding food that’s tasty and nutritious, as well as lightweight.

Packing fresh ingredients adds unwanted weight and takes up room that could be better utilised with other equipment. But it’s a well-known fact that dehydrated expedition meals are, traditionally, bland and tasteless.

But when a package of FIREPOT meals from outdoorfood.com came through my door, I was eager to try them out.

Based in Dorset, FIREPOT has been 3 years in the making by avid adventurers. Having become tired of the highly salted and bland offerings on the market, the guys at outdoorfood.com decided to make their own. Replacing the traditional freeze drying method with a slower, more natural process of dehydrating the food, they’ve managed to cut out all the harmful preservatives, instead using only natural and nutritious ingredients.

First of all, let’s take a minute to admire the packaging. It’s not often that food packaging is this good looking. The bright orange base colour with the OS map detailing is brilliant, and the cooking instructions are easy to understand. 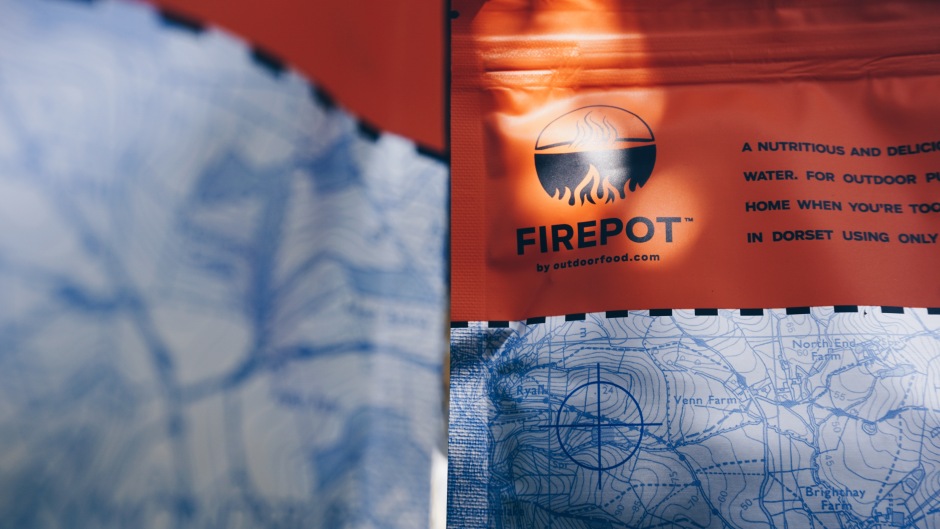 Tempting as it was to open a pack and try it out at home; I waited a couple of days and headed to the Ogwen Valley in Snowdonia for a scramble up Bristly Ridge with the intention of trying out one of the offerings from FIREPOT.

After a good scramble to the top of Glyder Fach, the temperature dropped considerably and the prospect of a warming meal was tantalising. Having tried a number of dehydrated meals in the past I wasn’t expecting much in the way of flavour but the FIREPOT Orzo Pasta Bolognese was really, really good. I opted for the in-pouch cooking method to avoid getting my pot dirty – pour boiling water in to the pouch to the marked fill line and leave to rest for 15mins. Simple. 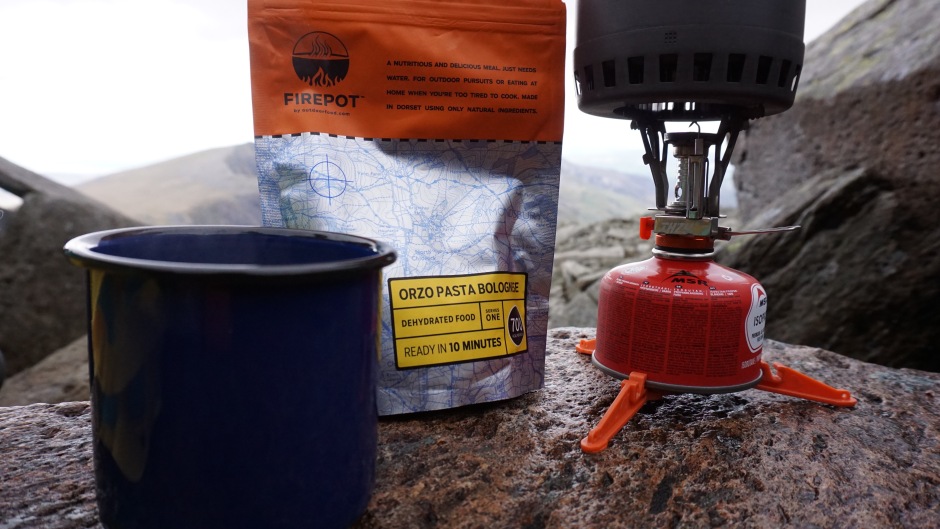 The flavour of the bolognese was incredible given that it had been dehydrated, and the chunks of mince were surprisingly sizeable. Considering the dehydrated pack weighs in at 135g, you get 700 delicious calories from this pack, which is more than sufficient for a meal in the hills! 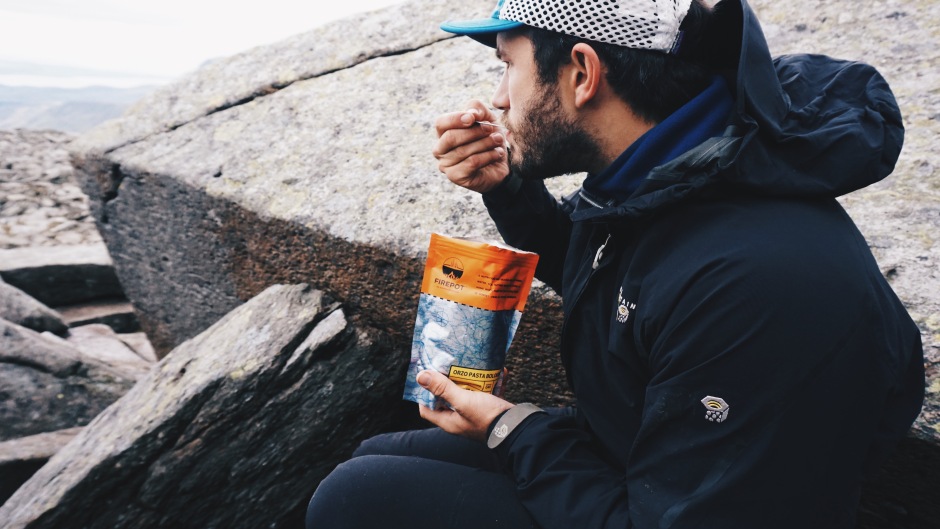 All in all, I’m blown away by the quality of the FIREPOT  dehydrated expedition meals. Not only do they look great, but they taste great and have heaps of nutritional value. Just what you need for a day of adventure!

Embracing The Great Indoors With The Keen Howser Slippers