It’s safe to say the North of England, and more specifically, The Lake District experiences its fair share of rainfall. The Lakes in particular is one of the wettest parts of England, thanks to the mountainous terrain and its location on the northwest coast.

The predictably wet weather makes planning a trip to the Lake District problematic if you’re not comfortable with getting a bit damp. Fortunately, growing up and spending the majority of my life in the ‘grim North’ I’m well accustomed to all varieties of rain. My good friend Ivan, of Northern heritage too, is equally familiar with the numerous forms of precipitation which frequent the Lakes.

‘Liquid sunshine’ one could call it. 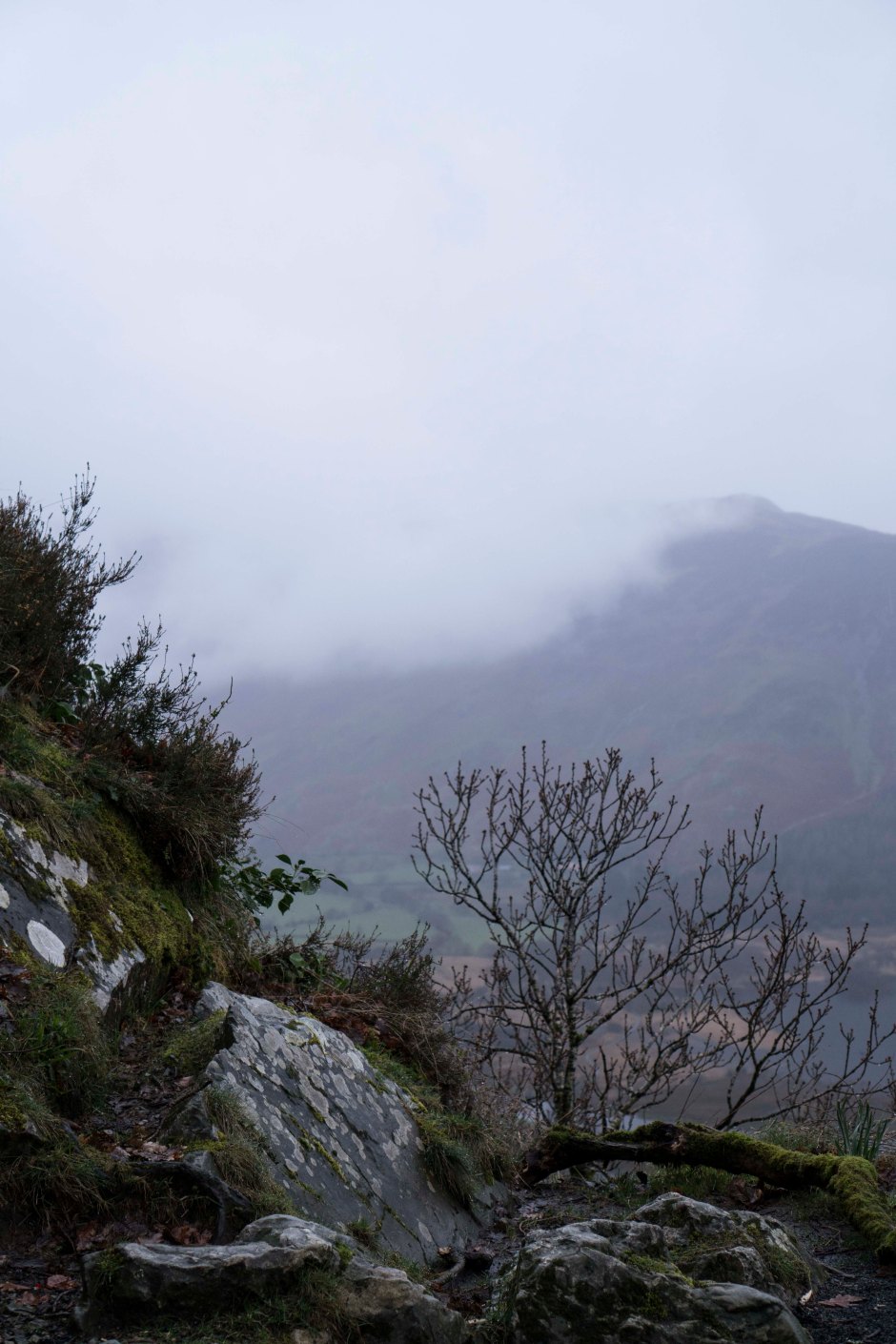 A planned cycling trip to the Lakes ahead of Ivan’s American bikepacking adventure seemed to be blighted by the forecast of perpetual rain for the entirety of the weekend. Undeterred, we decided to make the short trip up the M6 in the hope that the forecast was wrong. It was not.

There’s no such thing as bad weather, just inadequate clothing

Setting off from Lancaster at 7am in the driving rain required a significant amount of will power and motivation. Tempting as it was to roll over and go back to sleep, we knew there was riding to be done. And so, after a strong black coffee we were on the road, heading to Keswick in the north Lakes.

For bikers, hikers, climbers and any other outdoor enthusiast for that matter, the Lake District is the ultimate playground. Derwentwater was our destination for the weekend due to the mixture of trails and roads surrounding the lake – perfect for the cross bikes.

The trails around the lake are the perfect place to play on a cross bike, and the accessibility from the road makes this area ideal for exploring on two wheels. Even though the trails were straight forward, the wet added an extra element of difficulty to keep us on our toes!

Riding, or getting out at all during the winter requires an extra level of commitment. It’s all too easy to put it off and stay inside when it’s cold and wet out, but the rewards you get from heading out are (almost) always worth it. The satisfaction you get from completing a gruelling winter ride and returning, caked in mud, to a warm cuppa is like nothing else. It’s also an opportunity to put your gear to the test! 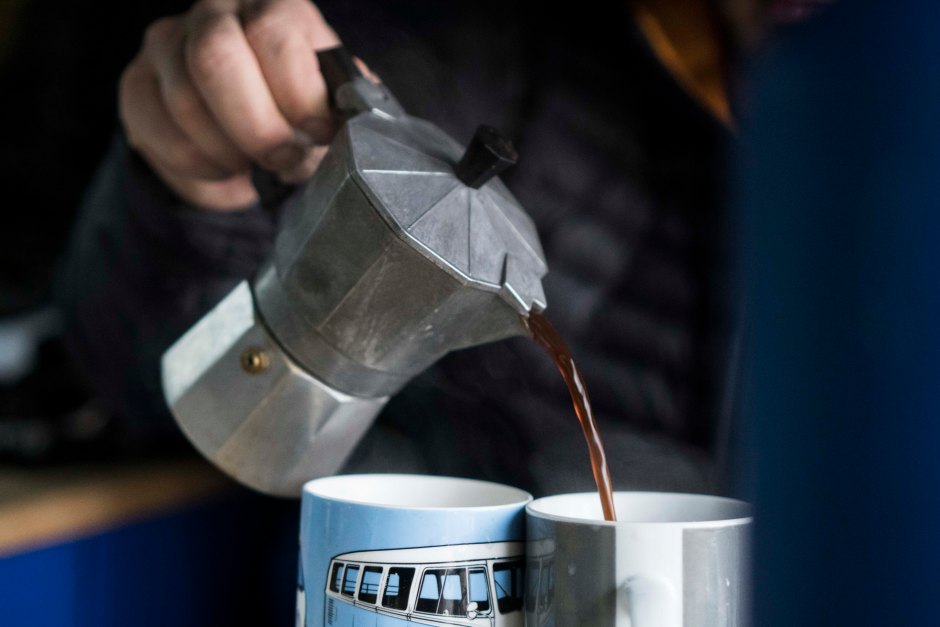 Having dried off and warmed up, we set off in search of a spot to park up for the night. A traditional campsite would have been the obvious choice but being on a budget, and preferring the adventure of wild camping, we headed up to a National Trust car park high above the lake. Wild camping/vanning is technically not allowed in the Lake District and park rangers are known to move campers on or even issue a fine, so be careful.

Despite the rain, exploring the trails around Derventwater is a great way to spend an afternoon. The Lake District almost suits the grey veil of drizzle in which it is often shrouded. There’s just something about those grey tones. 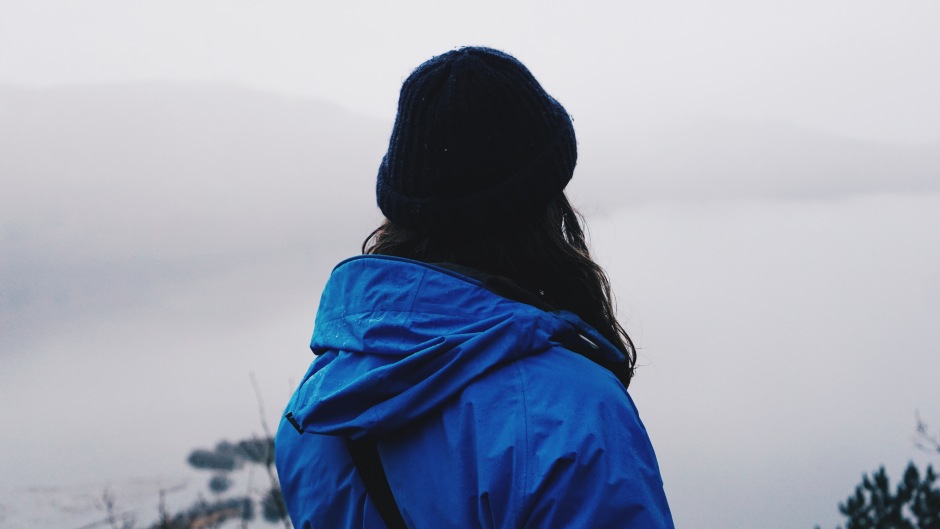 A Trip to The Seaside: Three British Piers to Visit

The Desert Of Wales | A Pannier.cc Tour

Bushwhacking to the Blue Gum Forest